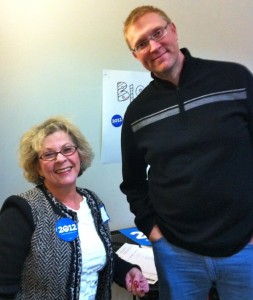 You need better content. If you’re a savvy communications strategist or a whiz-bang writer who knows the value of good content, then you already know […]

It’s not every day that you’re invited to the White House for the State of the Union. It’s also rare to have the chance to […]