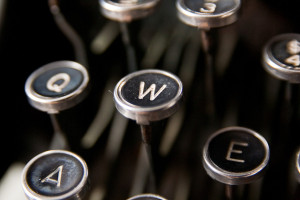 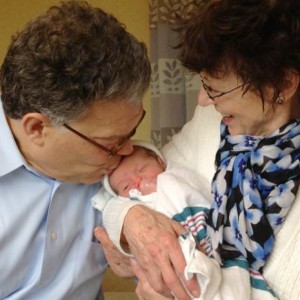 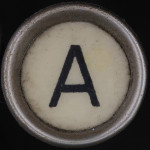 Using storytelling to educate and engage

As a little girl, I’m pretty sure my first full sentence was “Tell me a story.” And I know I’m not alone in this. Storytelling […]

The power of storytelling

I’ve always believed in the power of storytelling. It started in my childhood, with fairy tales and fables, and quickly moved on to stories that […]