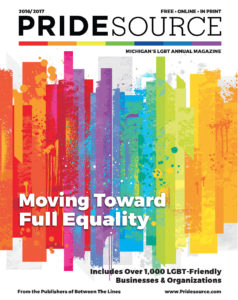 I recently had the pleasure of interviewing Marc Solomon, national campaign director of Freedom to Marry, about the work he and many others have been […]