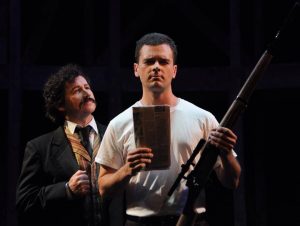 I’m fortunate that I get to be creative for a living. Whether I’m writing, strategizing or executing an idea, my work demands creativity. But even […]

Supporting equality for all

“We hold these truths to be self-evident, that all men are created equal….” The world knows these words from the U.S. Declaration of Independence well. […]