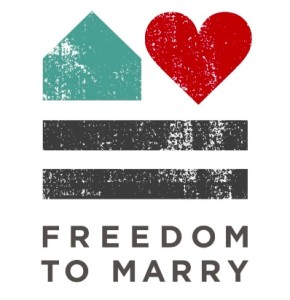 Ever since I can remember, LGBTQ people have been part of my circle of friends, including those so close I consider them my chosen family. […]