It’s not about politics, it’s about people

I always consider it an honor when people share their personal stories with me.

I’ve been telling people’s healthcare stories for years, but ever since I served as Deputy Digital Director for Obama for America-Michigan in 2012 I’ve been illuminating how the Affordable Care Act is changing people’s lives for the better.

From educating people on enrolling for coverage, to advocating for Medicaid expansion, to amplifying the voices of people who are seeing first-hand the difference having quality healthcare can make, I continue telling these stories. 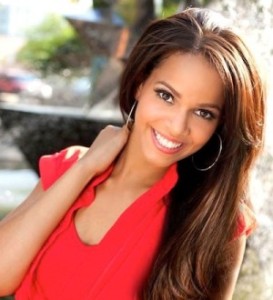 Every story — including my own — demonstrates the benefits of the ACA. But I found the perspective of a pharmacy technician, who helps patients every single day, especially powerful.

I could not agree more.