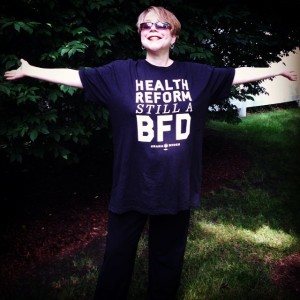 On learning something new every day

“There are no days off from learning,” a friend said to me recently. And it struck me that of all the lessons I will take […]