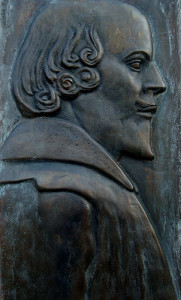 Keep Growing Detroit is one of my favorite good-news stories this year. I’ve been following them since I first heard about their inspiring urban gardening […]