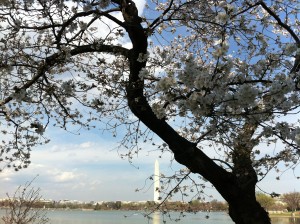 I don’t have to tell you the last year has been nothing short of surreal. But with my COVID-19 vaccination process nearly complete — plus […]